Chased by the army, two Beduin cousins smuggle undocumented workers through the Middle East. A breath-taking portrait of human trafficking in one of the most dangerous regions of the world.
Over the course of eight years, the co-directors Daniel Carsenty and Mohammed Abugeth have filmed with a group of human traffickers.

Shot from 2012 until 2020, the co-directors Daniel Carsenty and Mohammed Abugeth independently produced their documentary about a group of human traffickers. They screened selected scenes of the film at the Doc Corner of the Cannes Film Festival in 2018. This garnered them the funding of their editing process by the Doha Film Institute. 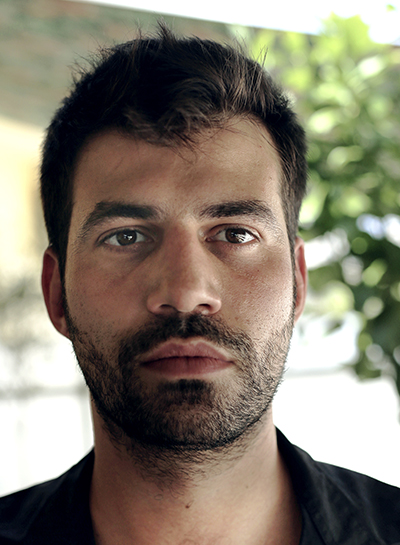 Daniel Carsenty’s first film ‘After Spring Comes Fall’ won the award for Best Feature at the Zsigmong Vilmos Festival in Sziget, Hungary. In the following years he worked for Arte and BBC as a TV journalist in the Middle East.

In 2020 he moved to Los Angeles as a directing fellow at the American Film Institute. 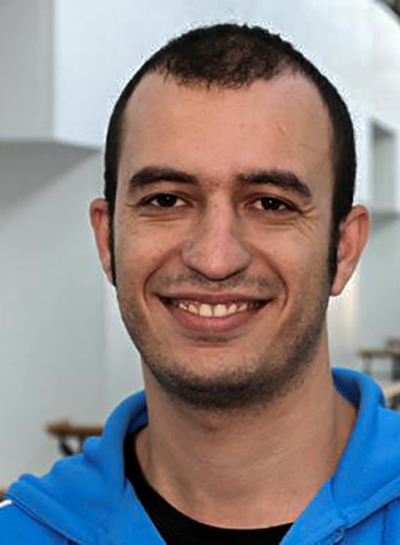 Mohammed Abugeth worked as PA in Ramallah for Idioms Films, before working as a TV journalist for Arte and DW. ‘The Devil’s Drivers’ is his first feature film.

He currently works and lives in Berlin. 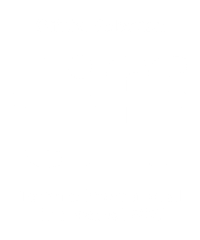 The production of this film has been made possible by the support our partners:

This website uses cookies to improve your experience while you navigate through the website. Out of these cookies, the cookies that are categorized as necessary are stored on your browser as they are essential for the working of basic functionalities of the website. We also use third-party cookies that help us analyze and understand how you use this website. These cookies will be stored in your browser only with your consent. You also have the option to opt-out of these cookies. But opting out of some of these cookies may have an effect on your browsing experience.
Necessary Always Enabled
Necessary cookies are absolutely essential for the website to function properly. This category only includes cookies that ensures basic functionalities and security features of the website. These cookies do not store any personal information.
Non-necessary
Any cookies that may not be particularly necessary for the website to function and is used specifically to collect user personal data via analytics, ads, other embedded contents are termed as non-necessary cookies. It is mandatory to procure user consent prior to running these cookies on your website.
SAVE & ACCEPT